“We were in New York on vacation. I had never walked the Brooklyn Bridge before, so Andre decided it would be a perfect opportunity. Andre knew I would have wanted the proposal documented so he had to wait until his sister was available so she could film. Andre’s sister wasn’t available until 11 pm that night, so they’d need to walk the bridge close to midnight. Since it was freezing, I didn’t want to go so late. With a little bit of convincing, the three of them drove to the bridge so Andre could finally pop the question. During the drive, I wasn’t very excited to walk so late in the cold so I tried to convince them both to go when the sun was out the next day. Andre promised it’s better at night. As they were walking towards the middle of the bridge where it was the best scenery… my phone rang in Andre’s pocket. Andre ignored the call twice! I was taking a photo of the skyline and when I turned around, Andre was on his knee! I was in tears within seconds and when I finally found my voice I said YES! Seconds after, Andre’s pocket was ringing again… I answered it this time so excited to show my best friend but was shocked to see my best friend was also showing me her ring in return. It made the night even more special because without planning… both my best friend and I were asked “Will you marry me?” just minutes apart. After many phone calls, tons of pictures and lot’s of champagne toasts we enjoyed the rest of our vacation celebrating all over New York City!”

The couple was asked why they chose their venue for their day, to which they responded with, “I had always envisioned my ceremony outdoors and green. In Las Vegas, there aren’t many options with greenery. So when the Las Vegas Country Club became an option we ran with it! It is right across the street from a casino resort and the monorail. The LVCC is in the center of the strip so the distance is the same no matter where guests stayed. It felt close enough but far enough from the strip. The outdoor terrace overlooking the course was 50% why they chose this location.”

Weddings can be extremely costly so we asked the couple what they felt was money well spent for their special day. They said, “I feel that the videography was by far the most cost-worthy expense. I think that no matter how fun and beautiful the wedding day was… it only happened once. A professional wedding film allows everyone to relive it all over and over again. There were many moments throughout the day that I was unable to hear, see, experience and this film have made it possible to see it all. Andre feels that the cost of Tawni’s wedding dress was the money well spent because of how she looked and felt that whole day in it. Even though Tawni will only wear it once, Andre will never forget how she looked at it.”

Multiple vendors work together at a wedding to make everything exceed expectations but we wanted to know which vendor the couple loved the absolute most! They stated, “We feel that our florist and their team was the best vendor that we worked with, besides Memory Lane. Anne and her team from ACS Florals and Events went above and beyond. They were easy to work with, reasonably priced and produced exactly what they said they would. The flowers made all of the difference. With the green background of the golf course and so many flowers, our guests forgot they were in Las Vegas.”

We wanted to know what made the couple book our services for their wedding and what they enjoyed most the day of. They said, “I met with John and was blown away by the customer service and Memory Lane films he shared. The attention to detail, quality and professionalism sold itself. Having options for different packages, options of a payment plan and to see all of the other types of films they offer made me excited. I immediately started picturing all of the other life events that Memory Lane can capture and produce! On the day of our wedding there were a lot of different locations, people involved and specific things that I really wanted to be captured. Memory Lane covered everything. Having professionals guide the entire wedding party with what would look best made a world of a difference. Our photographer was even able to capture shots that were only possible because of the professional eye Memory Lane has. Seeing our decorations in such high definition from a different perspective made us feel like all of our hard work in creating, building and spending hundreds of DIY hours was worth it.”

When asked to share some advice for other couples in regards to deciding whether or not they should book a videographer they answered, “Wedding photos are terrific, they capture the second of that specific moment but a wedding video captures the entire day! The footage that is captured delivers real, raw, an emotion that sometimes a single photo misses. We had so many special details at our wedding that Memory Lane was able to capture with such a professional and creative vision, they were able to see these details from a different angle that made us both appreciate those details even more. We can forever enjoy our wedding day over and over by simply pressing play! We feel like the film Memory Lane produced is nothing short of a movie, we both feel like movie stars in a feature film.” 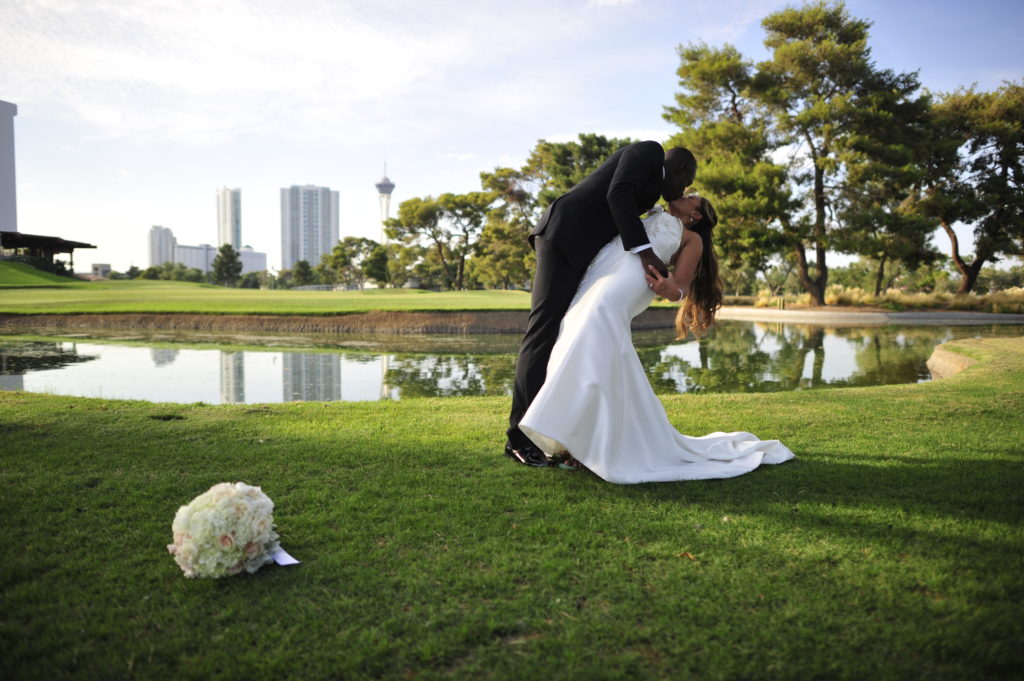